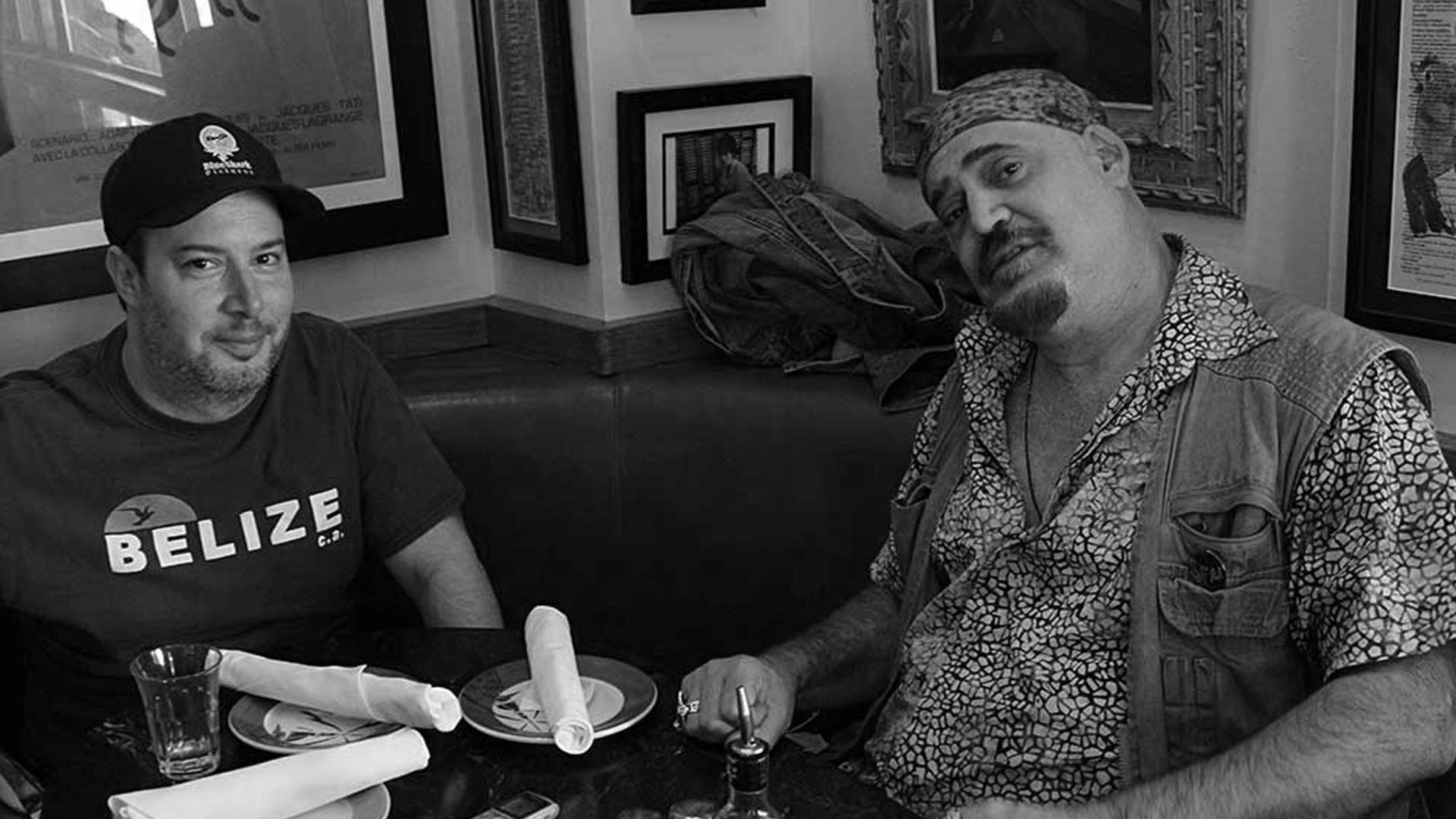 One a garrulous, big bear of man, who likes bandana head gear, the other a smiley smaller fellow favoring ball caps emblazoned with a shark.

Nevertheless, they just premiered their second collaboration as director and producer, “Torch”, a heist film involving Mayan curses, modern shamans and shot in the jungles of Belize.

As if that wasn’t enough, Coppola and Gliwa just announced plans to build a studio somewhere in the Bay Area, perhaps the Presidio, to be called Blue Shark Pictures, the name of Gilwa’s company. Expanding on the indie tradition established in San Francisco by Christopher’s uncle, Francis Ford Coppola, they will employ film students, to both save money and stimulate what could become an indie hub.

Scion of a famous filmmaking family, Christopher Coppola, 55, went his own way, studying music and becoming a beatnik-biker type, all the while making independent features. “Torch” was his tenth and he’s a workaholic in other regards as well.

Indeed, he has been running the San Francisco Art Institute’s for five years and sitting on the California Arts Council since 2013 (see cS article).

Gliwa, 43, for his part, has been working since he was 12, also under the tutelage of a beloved uncle. By the time he was 16, he was raising venture capital, paying his grandmother’s mortgage and starting to work on Wall Street. But when he moved west to open a restaurant in Sherman Oaks, it went bust, as if by an LA SWAT team, inspiring him to change careers, hence the birth of Blue Shark Pictures.

WE MAKE MOVIES
THAT MAKE MONEY.