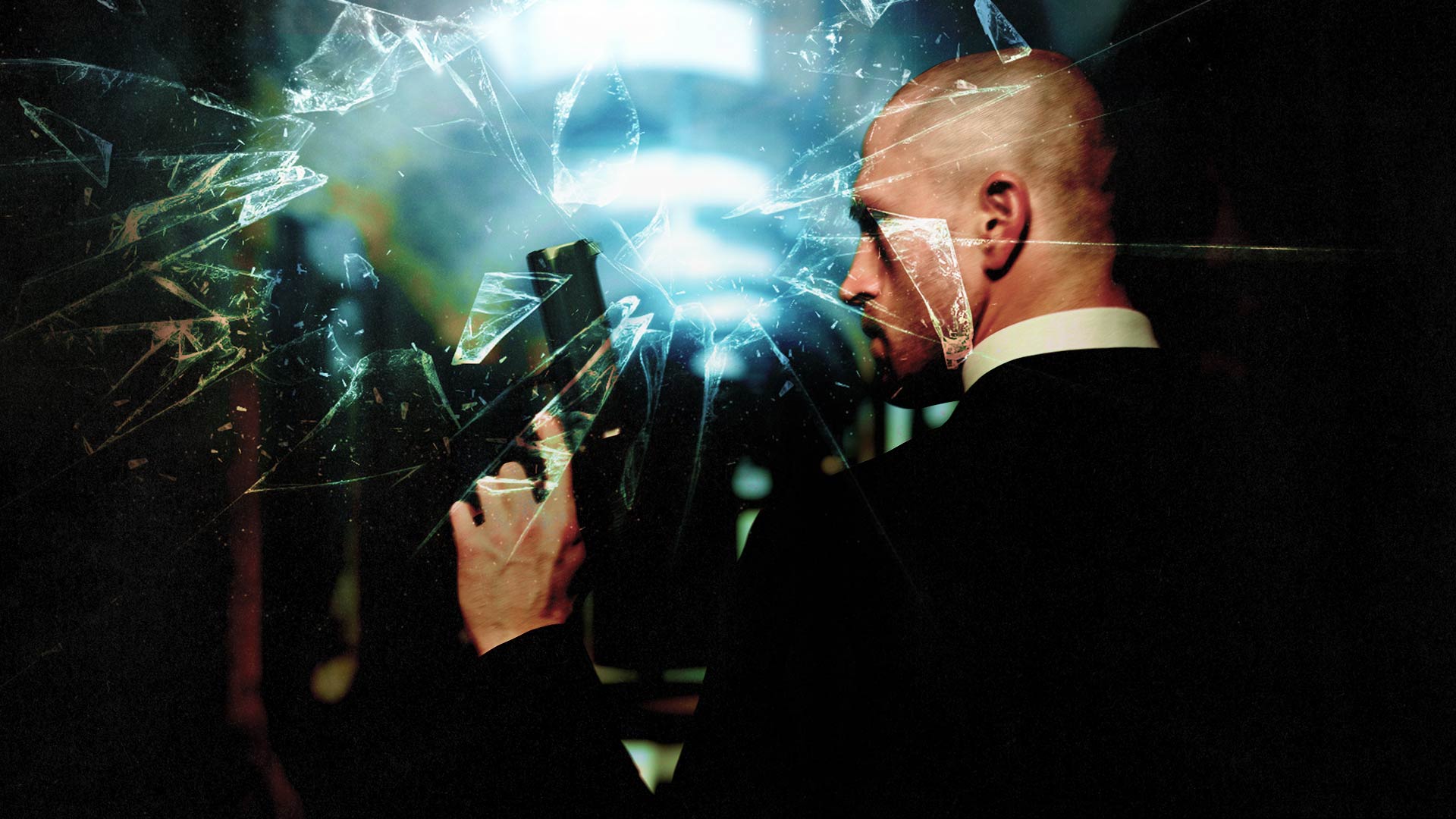 Later adapted as the film of the same name, which went on to spawn the successful Rambo franchise starring Sylvester Stallone. 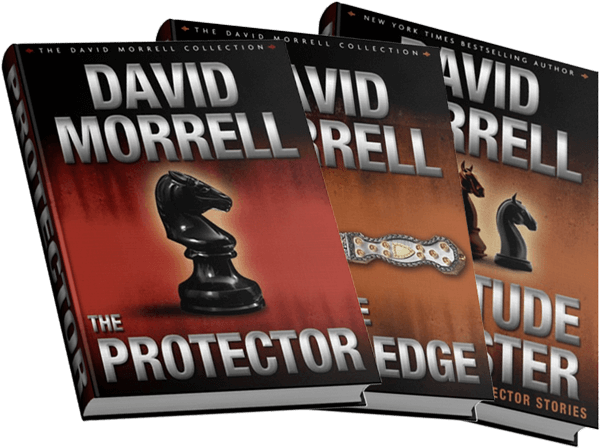 Tasked with helping a mysterious government scientist disappear, a protective service agent is betrayed by his client and must catch the man before he unleashes a deadly new fear toxin on the world.

WE MAKE MOVIES
THAT MAKE MONEY.